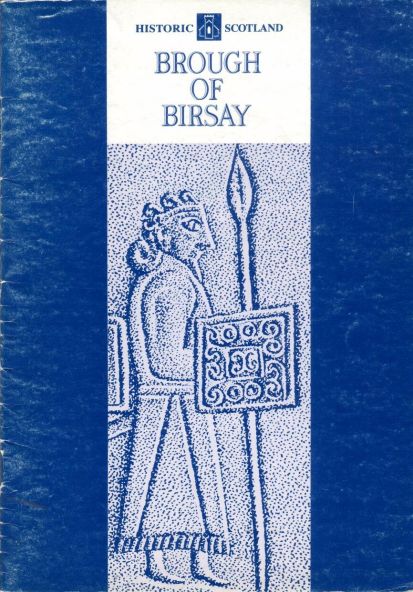 The remains of ancient settlements on the island of Birsay, located just to the north west of Mainland in Orkney, are described in the Historic Scotland guidebook (1986) by Anna Ritchie.

There is also a short bibliography.

There is a reconstruction of one of the Norse houses by Alan Sorrell.

Like some of the early English Heritage guidebooks there is acknowledgement of the support and sponsorship of Gateway.

David Gill is Honorary Professor in the Centre for Heritage at the University of Kent, and Honorary Research Fellow in the School of History and an Academic Associate in SISJAC at UEA; Professor of Archaeological Heritage. View all posts by David Gill

One thought on “Brough of Birsay: guidebook”