Canterbury, St Augustine’s Abbey, Kent. The first abbey was established in 598 as part of Augustine’s mission to England. Abbot Scotland, a monk from Mont St Michel, was appointed in 1070. [EH]

Westminster Abbey. The Pyx Chamber is in State Guardianship. [EH]

Bury St Edmunds Abbey, Suffolk. The monastery was the resting place of the body of king Edmund killed in 903. The Benedictine abbey was found in 1020. [EH]

Colchester, St John’s Abbey, Essex. The abbey was founded in 1095 to the south of the town. The 15th century gatehouse is in State Guardianship. [EH]

Isleham Priory, Cambridgeshire. The priory was founded c. 1100. The priory church is in State Guardianship. [EH]

Denny Abbey, Cambridgeshire. Founded in 1159, and passed to the Knights Templars in 1170. [EH]

Binham Priory, Norfolk. The priory was founded in 1091 from St Alban’s Abbey in Hertfordshire. [EH] 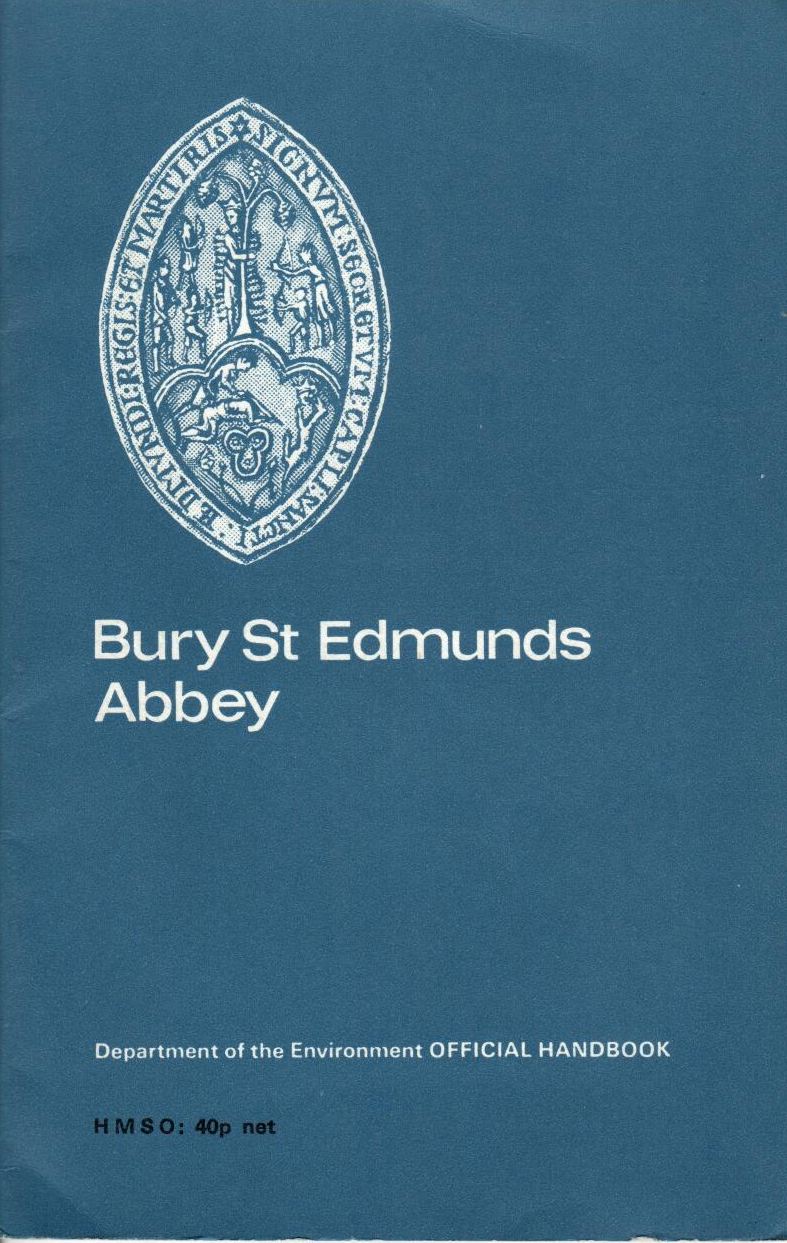 Abbotsbury Abbey, Dorset. The abbey was founded in 1044. [EH]

Ewenny Priory, Glamorgan. The Benedictine priory was founded by Maurice de Londres in 1141. It was founded from the abbey of St Peter in Gloucester that had links with the earlier church at Ewenny established 1116-26. [Cadw]

The North-East and Yorkshire

Finchale Priory, Durham. The origins lie in the hermitage of St Godric that continued until 1196 when it became a priory linked to Durham Cathedral. [EH]

Lindisfarne Priory, Northumberland. The first monastery was founded in 635. It was destroyed by a Viking raid in 793. In 1069 St Cuthbert’s remains were brought to the island from Durham  to protect them during the Norman raids of the north. After 1083 Benedictine monks linked to Durham arrived at the older monastery site on Holy Island. The church was probably constructed from the 1120s. [EH]

Tynemouth Priory, Tyne and Wear. The first monastery at Tynemouth was probably established in the late 8th century, part of the kingdom of Northumbria. It was important as the burial site of king Osred II of Northumbria. The monastery was probably destroyed in 875. A church on the site was destroyed during the early years of the Norman conquest, and the location given to the monks of Jarrow some time after 1074. A new church was built in 1083. Some after 1090 the monastery was given to the Benedictine abbey of St Albans in Hertfordshire by Robert de Mowbray, earl of Northumberland. [EH]

Dunfermline Abbey, Fife. Founded c. 1070, perhaps as the earliest Benedictine community in Scotland. The abbey was established in 1128. [HES]

Iona Abbey. The Benedictine community was established in 1200. [HES]

David Gill is Honorary Professor in the Centre for Heritage at the University of Kent, and an Academic Associate in SISJAC at UEA; Professor of Archaeological Heritage. View all posts by David Gill

One thought on “Benedictine Abbeys in State Care”