I have been working for a little while on compiling useful links for finding a job in the heritage sector based on recommendations made to students over many years.  The final result has been spruced up into a small booklet, now available to download. Hopefully it will prove useful to anybody wanting a ‘go to’ list of places to start job hunting. It isn’t exhaustive, and will be further developed over time in association with BEFS and the Heritage Alliance. 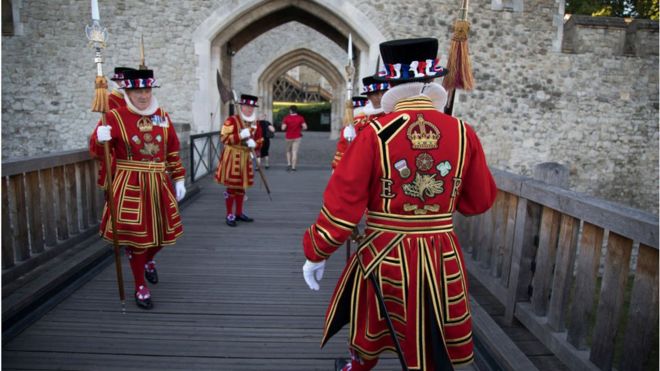